Alpha & Omega Air Conditioning Sutherland Shire break down the history of our local area ranging from 8500 years ago and into the 20th century.

One of Sydney’s Most Historic Regions

Besides being the largest city in Australia, Sydney is also one of the most popular cities to visit in the entire world. Sydney is split into 650 suburbs, each with its own exciting and worth knowing history. One of these regions is Sutherland Shire, also known as “The Shire”. This region holds significant importance for Sydney and Australia as a country, as it was the place James Cook landed with this boat in 1770.

But before we dive into how Cook discovered and named Sutherland Shire, let us take a look at what was happening on the coastline before.

Archaeological evidence suggests the original inhabitants of the area were the Dharawal (also known as Tharawal) people. In 1966, archaeologists were able to discover proof of aboriginal settlements that date back 8,500 years, including what used to be an open-air midden, cooking sites and campsites.

On some sites, archaeologists discovered paintings and engravings pointing to the Aboriginal life, as well as the coming of Europeans. Each tribal organisation was described to be peaceful, which small and compact tribes. 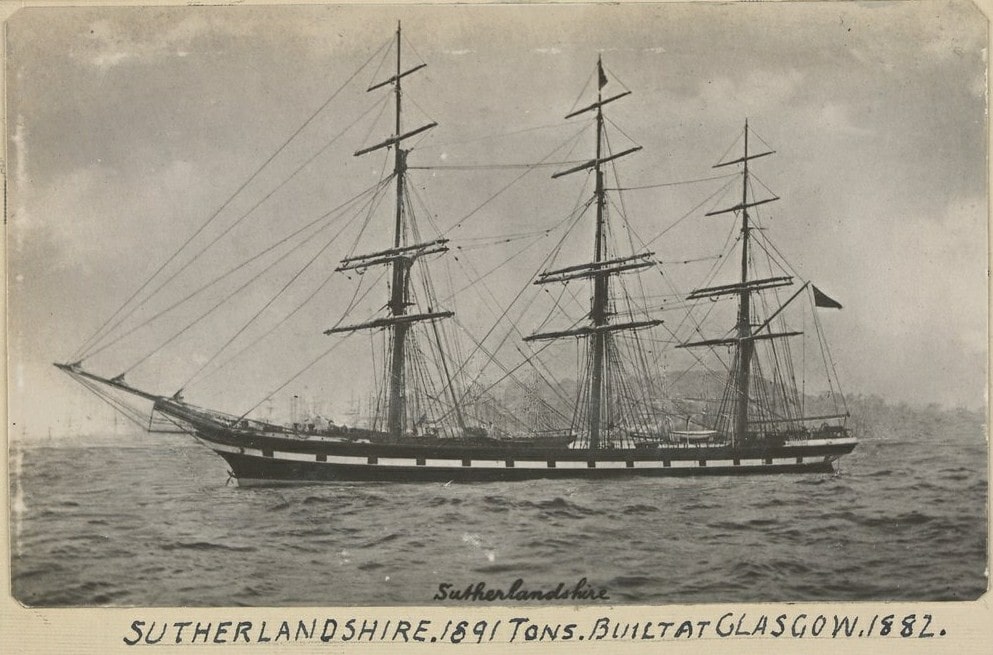 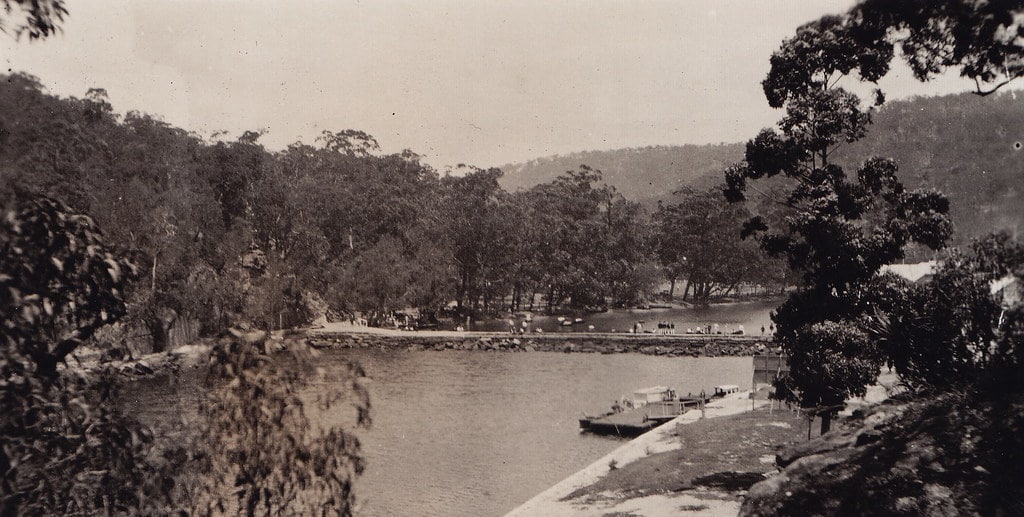 It was the year 1770 when Lieutenant James Cook was sent from England to assist the scientific observation of the Transit of Venus. But what little people knew was that he was also secretly sent by the Admiralty south, to pursue the unknown “Terra Australis”. This is how Cook discovered New Zealand, navigating around it to confirm that it was not a part of Terra Australis.

Cook continued his exploration, reaching what is now known as Botany Bay on April 29th, 1770. The next day, he started exploring the Kurnell peninsula, but shortly after, one of his seamen, Forbus Sutherland, died due to tuberculosis. He was buried on the beach of Kurnell, and Cook departed the bay on May 6th. In the ship’s log, Cook recorded the seaman’s death and noted that he named the region “Point Sutherland”, in honour of Forbus.

In the meantime, the British government needed a new place to send convicts, given the fact that they lost the American Revolutionary War, losing their American colonies. This is how Botany Bay was chosen as the new settlement for convicts, Governor Arthur Philip anchoring here with the First Fleet on January 18th, 1788. He sailed north of the bay, exploring the area and eventually settling at Sydney Cove.

To encourage emancipated convicts to farm, the Governor started promising land, but there was no written settlement until the first Crown Land Sales in 1856. At this point, the primary industry here was timber cutting, and sometimes shell gathering.

Thomas Holt, who arrived in Sydney in 1841 with his wife, was the first to start a series of development projects, including cattle grazing, coal mining, oyster farms, and, of course, timber leases. He is known to this day for these projects that helped the area develop. He owned most of the land From Sutherland to Cronulla, including Caringbah and Miranda, areas that were then used for market gardening.

The first rail line opened in 1885, crossing the Georges River, and a road quickly developed from Sutherland Railway Station to Cronulla Beaches, which quickly became a popular vacation destination for families.

The National Park was opened in 1879 when 18,000 acres were set aside to provide people with a place to rest and recreate. The park only got its name changed to The Royal National Park almost 100 years later, in 1955, after a visit by Queen Elizabeth. In the following years, the area continued to grow and develop. 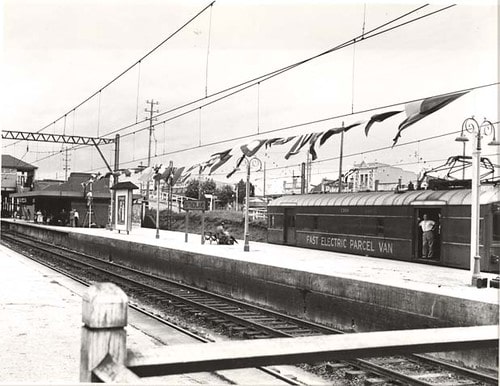 A few years after the turn of the century, plans to introduce a formal local government started being set into motion. In 1905, an act was issued that stated the area will be divided into Suburbs named by the Governor. A series of changes were made in the following years, with council meetings being held.

The Shire continued to extend over the 20th century, developing into what we now know as the Sutherland Shire.